You can write your e-mail in English, it can take a few days before you get an answer.

Ilona and Janet are the inventors of the watermethod and we manage this website.
Below we introduce ourselves. 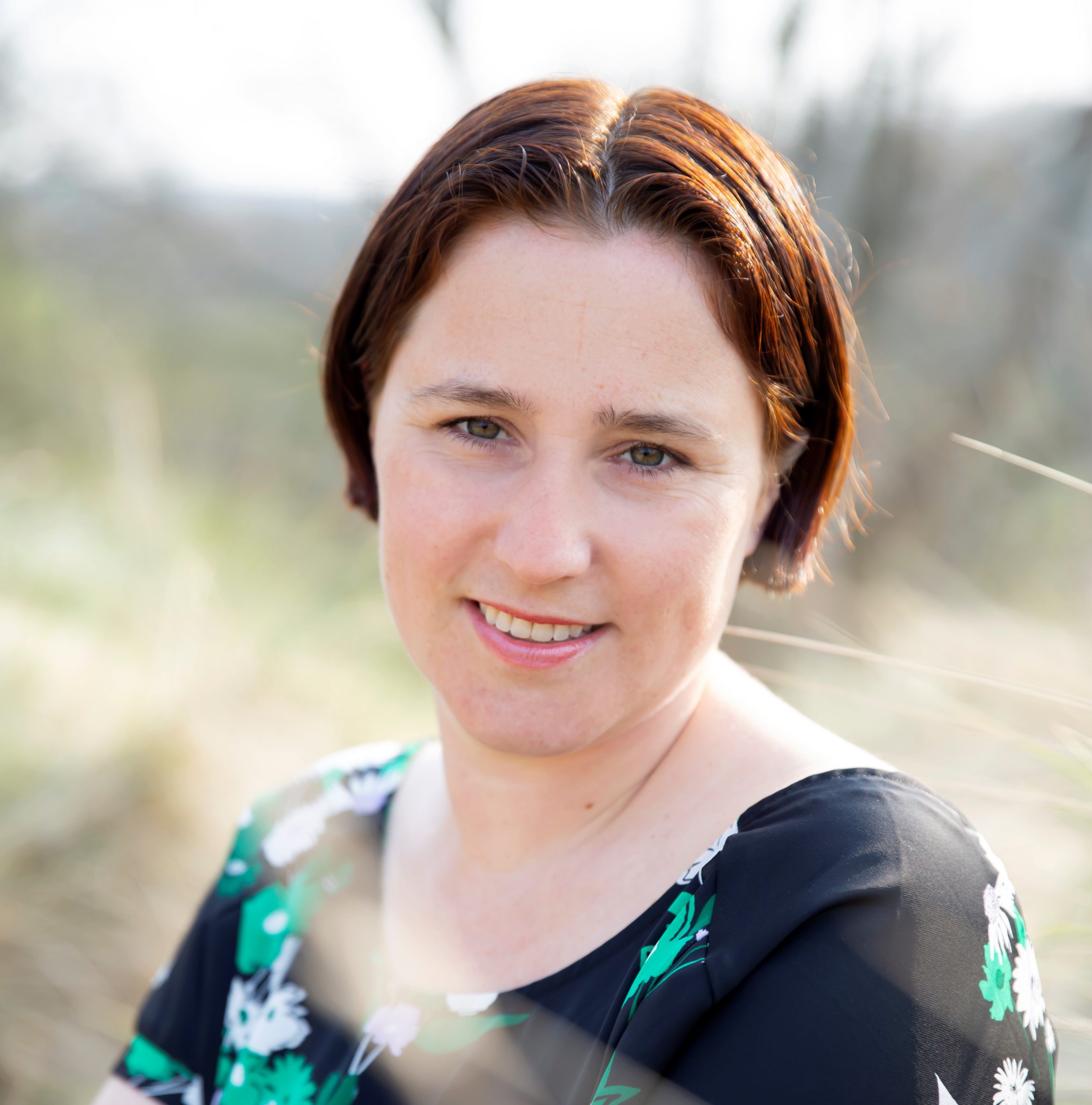 My name is Ilona Tiemens-van Putten. I am a doctor, about to become a general practitioner and former midwife.

I was pregnant with my third child in 2014, after already having two healthy sons. Around 17 weeks of pregnancy, the child’s heart had stopped beating for more than 2 weeks. I did not want to damage the baby and have a good look at it after birth and decided to put it in water immediately after birth. He was very dark and his skin was peeling right after he was born.

After storing the baby in the refrigerator at night in the water at home, the baby turned out to have a beautiful pink color. After removing the loose skin it looked so beautiful that I even dared to show it to family and friends.

After this I unfortunately lost two more babies at the beginning of the pregnancy and also laid them in the water.

Because the gynecologists at the hospital were also very impressed by the sight of the children in the water, I decided to write an article about this for the magazine for gynecologists. I received so many positive responses to this that I wanted to create a website on which both professionals and parents who consider the water method can find information and also see examples.

I sincerely hope that the watermethod will help many parents to say goodbye to their  so wanted child.

My name is Janet Molewijk-Herbrink. I am a psychologist and I work as a grief therapist in my own practice in Zutphen, the Netherlands.

In 2006 I lost a child (a girl) in the 16th week of pregnancy. Our daughter was laid out in water at the time. After her birth, I had to go to the hospital for extra care and my husband and I intuitively put her in a bowl of water. The Watermethod as now known by Ilona did not exist then. So we acted entirely from our own feeling that it was good to put her in the water. When we returned from the hospital, our daughter looked very different from just after her birth. Her colour changed from red to pink and her whole body had become a bit fuller, which made her hands and feet very beautiful to see. When she was “on dry land”, these were completely glued. In the water, that image changed completely.

It gave us the opportunity to take beautiful pictures of her that we could also share with family and friends. With that she also visibly got a permanent place in the family.
As a grief therapist, I share with Ilona during information meetings my own experiences with the watermethod and about the grieving process after loss in pregnancy and how the watermethod can be positive in that grieving process.

If you have any questions after reading our website, or if you want to share your experience with the watermethod, please send us an email.

Tips for improving the website are also very welcome.